It has been a wild ride for the Japanese yen today. USD/JPY initially jumped over 1% earlier today but has reversed directions. In the European session, USD/JPY is trading at 142.27, down 1.24%.

With the Japanese yen continuing to fall, there have been rumblings that the Japanese government could respond with a currency intervention. The yen even posted gains earlier this month, after a report that the Bank of Japan had conducted a rate check, which could have been a prelude to intervention. The markets have heard plenty of verbal rhetoric from Japanese officials expressing deep concern about the yen, but no action followed.

With USD/JPY rising just short of the 145 line this month, there was speculation that “this time would be different” and the BoJ would not sit idly by at today’s policy meeting. In the end, however, the BoJ stayed on the sidelines and maintained its policy settings. The BoJ affirmed its ultra-accommodative policy and said it would increase stimulus if needed. Predictably, the yen took a tumble, falling as low as 145.90.

Today’s drama was far from over, however. After the decision, the country’s top currency diplomat and Vice-Minister of Finance, Masota Kanda issued a warning that the government was ready to take action at any time to prop up the yen and could conduct “stealth intervention”. The markets are taking Kanda’s threat and USD/JPY has moved sharply lower. The tug-of-war between the Ministry of Finance and the Bank of Japan is likely to continue, which should translate into plenty of movement from the yen.

In the US, the Federal Reserve raised rates by 0.75%, as expected. This brings the benchmark rate to 3.25%, which is considered restrictive territory. The Fed’s economic projections were more hawkish than expected, with unemployment projected to hit 4.4% in 2023 and the Federal funds rate to rise to 4.6% in this cycle. The Fed has signaled that inflation remains priority number one, even at the price of a recession. 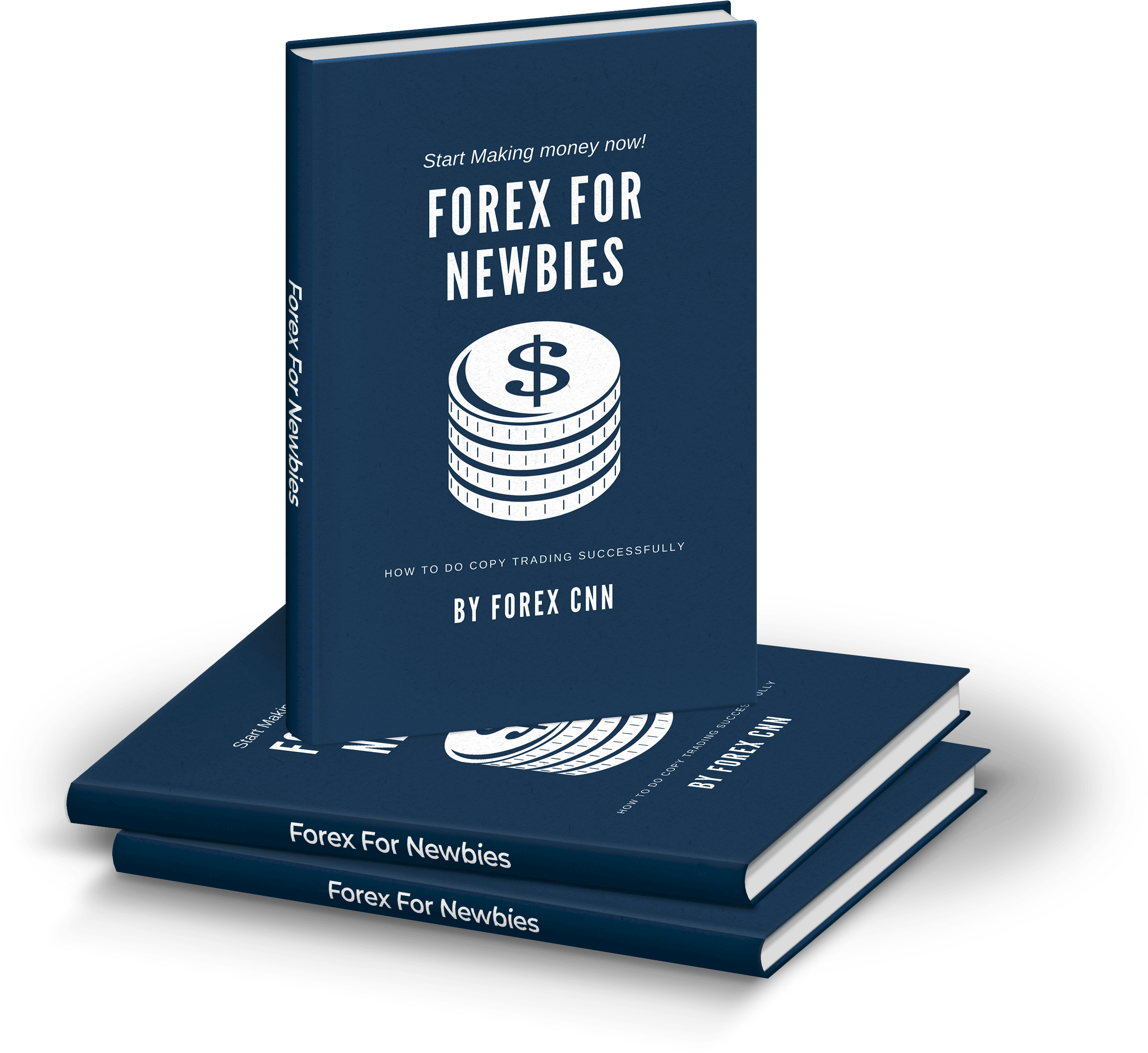